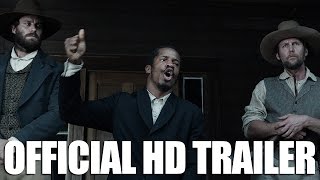 REVIEW: The Birth Of A Nation

Source: http://www.politeonsociety.com/ American slavery was a brutal institution. In discussing the history of the United States, there’s no genuine approach to understanding social and political realities without highlighting how cruel and exploitative it was. We have seen the lives of the enslaved depicted in film before, but for the most part not in the context of rebellion. One of the most common questions that students of American history ask when introduced to the topi

Environmental Racism Must be Stopped

My First Day at ImageNation (Get Out Screening)

Each One Teach One

Environmental Racism Must be Stopped

The Importance of Africana Studies in the 21st Century and Beyond